A message from our CEO about the future of Stack Overflow and Stack Exchange. Read now.

Faulty presentation of the users that earned the “Copy Editor” badge

When clicking to see the users that have earned the "copy editor" badge, there's two issues with the layout: 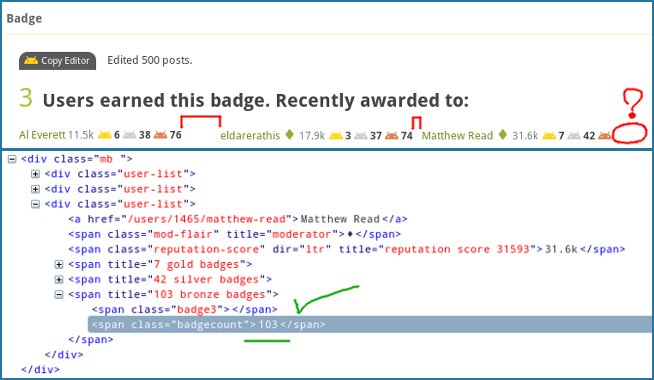 1) Easily justified by the questions with huge names, where only a layout change would fix the issue...

With Google Chrome or Internet Explorer, the first number starts to appear.