My reputation is behaving very strange

I don't know what's the problem but I have added some screenshots below. My reputation yesterday was +200. And today my reputation is -251. Somebody please explain me what is happening. Thanks! 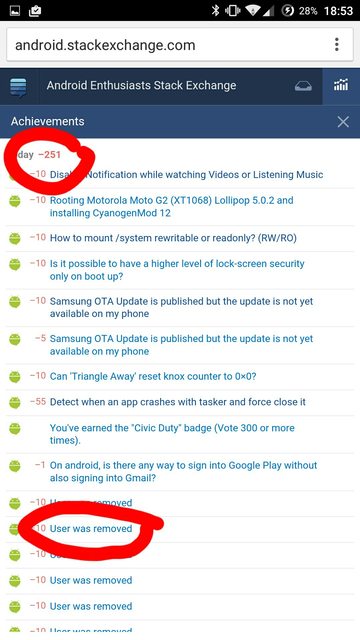 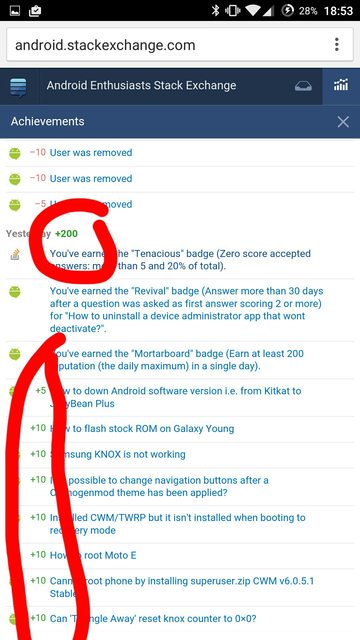 As already explained in the comment section, this is a case of serial voting. To summarize it on your case,

Voting fraud is the systematic voting against correct voting rationales. Fraud most often happens with a single user continually voting (up or down) on many of your posts within a short period of time. This is not considered normal behavior and the system will not allow it.

If mass voting continues to happen [...] from a single user, or looks just plain suspicious in general, moderators and/or developers may investigate the matter and disciplinary action may be taken against the users involved with the fraud.

Most often when you get unexpectedly serial upvoted, believe it or not, it's just a user trying to give you extra reputation. They saw a post of yours that was extraordinarily helpful to them and they feel that going through your posts systematically and upvoting them is the appropriate way of granting you additional reputation (apparently they've forgotten about the bounty system).

The system should automatically detect and reverse it

Every night around 03:00 UTC, a voting fraud detection script is run that looks for patterns such as these. It basically looks for users who have upvoted another user many times. The number is fairly low within a given amount of time (the exact mechanics are kept secret). When the system detects this pattern, all of the votes cast from that user to the user affected are reversed and it prints a "voting corrected" statement in the affected user's reputation history to indicate what has occurred.

But in your case, it didn't.

This behaviour occurred on:

for a total of 310 rep. Interestingly, the system didn't detect it, but a mod nuked the account instead, resulting in "User was removed" instead of "Voting corrected".

As I'm not a mod, I don't know whose account was nuked and why, but generally, we don't suppose to know unless the mod himself want to share it.

Not the answer you're looking for? Browse other questions tagged support reputation user-accounts .

The Overflow Blog
Featured on Meta

2
Problem with reputation required for voting and/or commenting.
2
Epic and Legendary badges only for standard rep?
2
How come a single reputation user able to comment and ordering of comments that are converted from answers to comments?
1
Why was my VLQ flag on an answer declined?
1
How/where to check reputation loss?
0
I have lost my account and cannot sign in
4
What are Points and How do I get them?